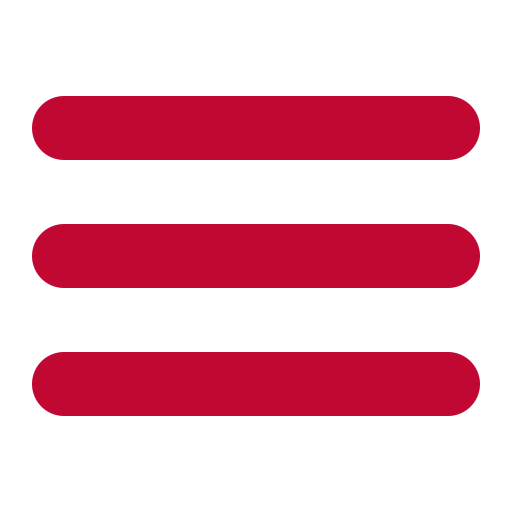 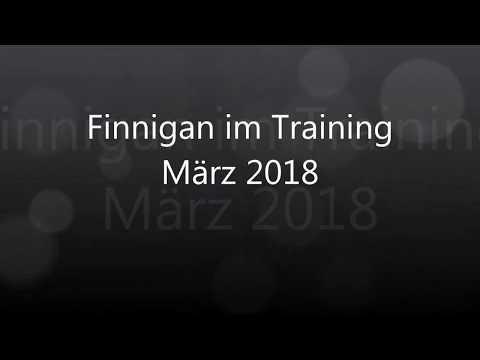 Finnigan mainly fascinated with his above-average basic gaits at the licensing in Verden 2015. He has much potential for the future dressage sport, because of his rhythmically and lively movements.

Father Floriscount is very popular with regard to breed and sport. He is very successful in dressage competitions up to the Grand Prix with his rider Oliver Oelrich. Floriscount and his descendants a very commitment and the breed value in dressage of 151 can confirm this.

Don Schufro – the dam´s sire – is a living legend! Rubinstein I rounds this excellent pedigree of with his outstanding ride ability.